Demand for higher purity ethanol required the addition of a modular ethanol distillation facility to an existing bio­ethanol plant for production and purification of raw ethanol.

The GTE Cooperative constructed an ethanol production plant in 2001 to produce ethanol from corn-based feedstocks. When an expansion into high-grade ethanol was desired, GTE chose KATZEN Technology for its high product purity.

ChemPro was strongly recommended by the President of KATZEN as the company with the depth of understanding of the KATZEN bioethanol process and the engineering know-how to design and construct a modular process plant suitable for GTE’s Midwest location. ChemPro’s particular expertise in mass transfer and separations technologies such as distillation and liquid-liquid extraction allowed them to design a system that met the needs of the project.

The modular plant consists of eight process modules, a stair tower module to connect and provide access to all the modules, four freestanding distillation and dehydration columns, and a dual bed molecular sieve drying unit. Distillation trays and tower internals were supplied by Sulzer Chemtech, Houston, TX. The fast-track plant was prefabricated in modules at ChemPro’s partner, McAbee Construction of Tuscaloosa, AL. The modular plant was trial erected at McAbee and then transported to Craig, MO by truck, to be assembled and connected on site.

Production of high-grade ethanol began in July 2008. The plant continues to produce ethanol of a quality that exceeds the design parameters for the project. 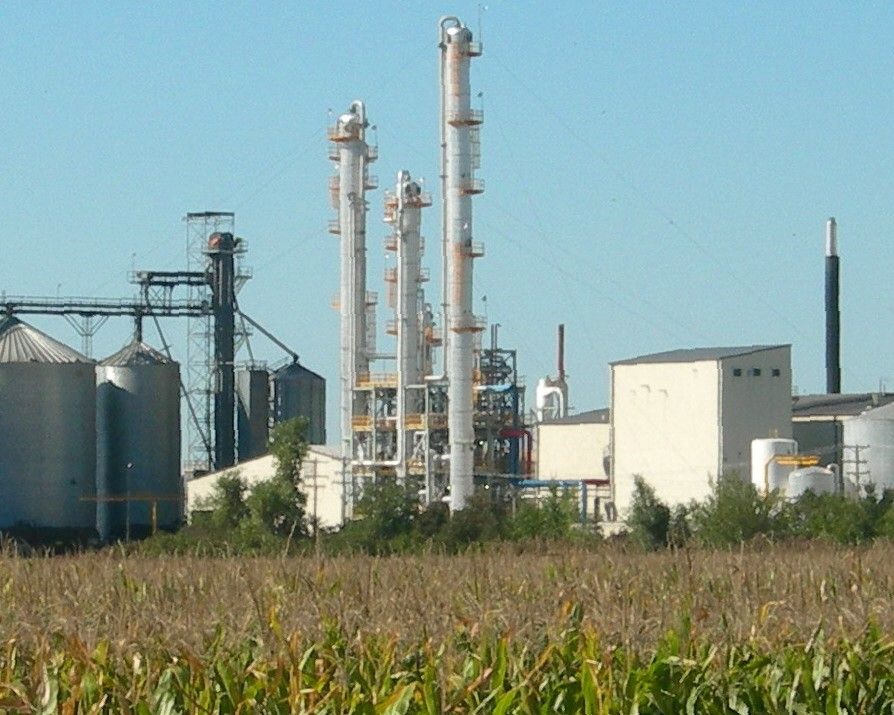 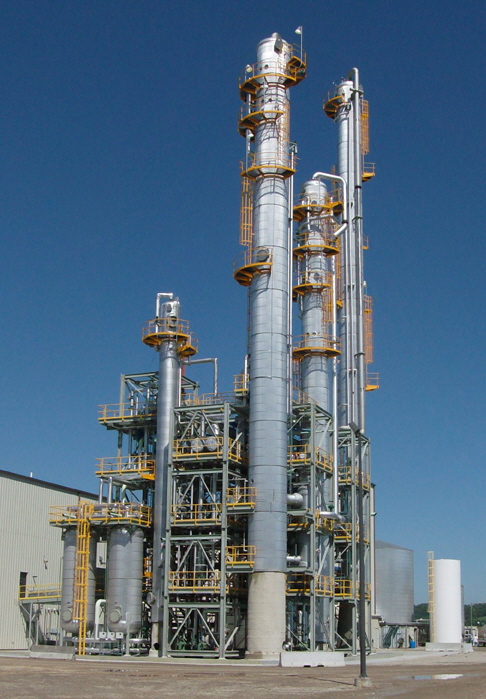